This week I’m stepping out of my comfort zone for a campaign that wouldn’t normally catch my eye, but there’s an important lesson that can be learnt.

Be bold with your story.

Let’s talk about Tommee Tippee. Their new campaign, #TheBoobLife, was flagged to me this week. The brand isn’t one that I would organically see, so I’m very glad I was told about it because I think it’s a wonderful campaign.

The campaign is promoting two new Tommee Tippee products in their Made for Me range. It follows research they had done that showed 74% of women felt breastfeeding challenges were overlooked by society and 56% said breastfeeding affected their mental health.

The inclusive campaign is headlined by a one-minute campaign video featuring women of different colours, shapes and sizes, including a woman with a double mastectomy, breast and bottle feeding their babies.

I’d definitely describe this video as bold. I’ve never seen an ad with so many boobs in, at least not in such a modest way. It is because they know their audience that they’ve been able to be so bold with this campaign.

Underpinning the campaign video are seven stories of real mums sharing their different experiences of breastfeeding and motherhood.

The next part of the campaign is a particularly nice touch. They have a six-part video series called Spill the Milk, with a new video being posted each week on IGTV. Even though at the time of writing, these episodes haven’t been released, there is a link to their Instagram account and the dates each episode will be released are on the landing page.

This multimedia campaign is a great example of storytelling and allowing their audience to consume content in the way that best suits them, whilst also driving traffic between their website and Instagram.

The one thing I think they’ve missed out on is not creating a reminder sign up for the IGTV episodes for people that aren’t following them.

That is the actionable takeaway I want to share with you this week. Sharing your customers’ stories.

First of all, think about what challenges or problems your brand fixes for your customer. Then, use the power of social media and ask the questions. Instagram stories are great for this because if it’s a more personal problem, they might be more willing to share privately through the questions feature.

For a brewery, you could ask “Tell us a story about when you’ve shared a beer with a friend in need”. For model shop it could be “Who got you into making models?” or “Tell us about a friendship built through models”.

Like I said, if you’re a small business and don’t have the marketing resources to do a fancy video, you can create content on a budget.

Think about some of the following options:

Once you’ve found your story and you’ve decided what platform you’re going to share it on, it’s time to bring those engaging with you into action.

Consider whether you’re going to use this campaign to promote a new product line or give an old one a new push. Is it a brand awareness campaign and you want to drive traffic to your site for remarketing? Either way, create a landing page where you can host all of the content and keep in mind what action you want them to take next.

Should you be exclusively pushing for sales? Or can you try and catch a few people in your email list so you can advertise to them later?

There is no one right answer or way to do it. Each business will have different goals for their campaigns. If you find yourself stuck, you can always drop me an email at alan@milnercreative.co.uk for a free chat.

Each week we send our brandInspired newsletter out to business owners and marketers. We take a campaign from a brand and share actionable tips that you can apply to your business. 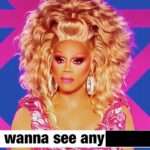 Are you ready to change your marketing again? | brandInspired newsletter

Alan Milner is a digital marketing consultant based in York, England. 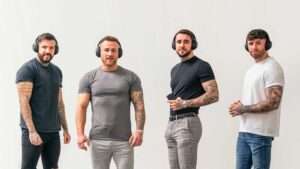 Newsjacking: What, when and how | brandInspired newsletter 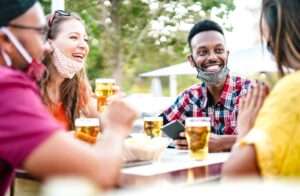 Are you ready to change your marketing again? | brandInspired newsletter 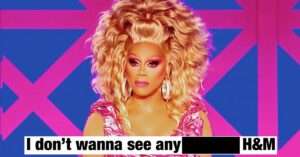